You Are Here: Home >> European Listings

Search for European Property Listings by Country or location: 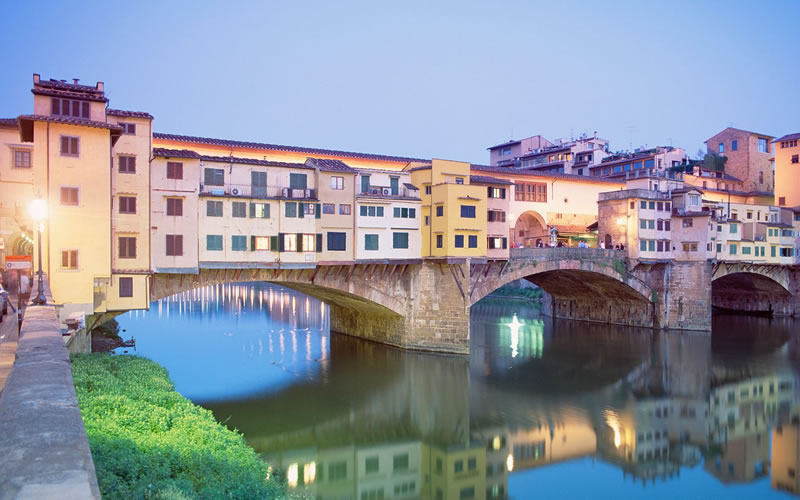 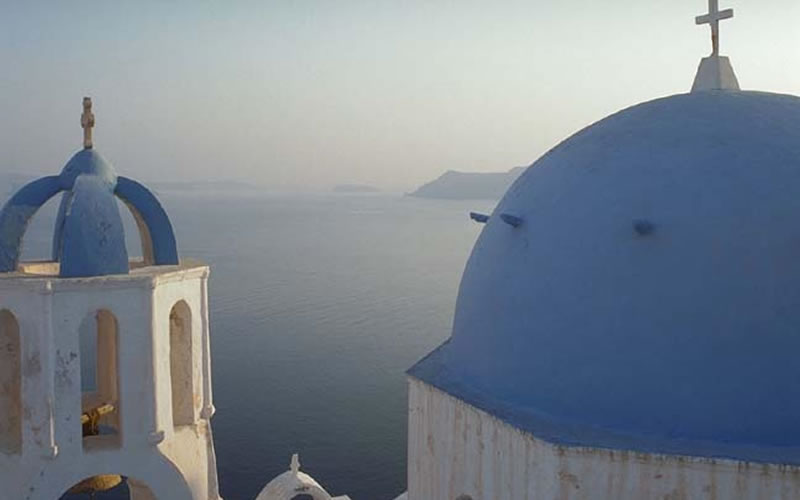 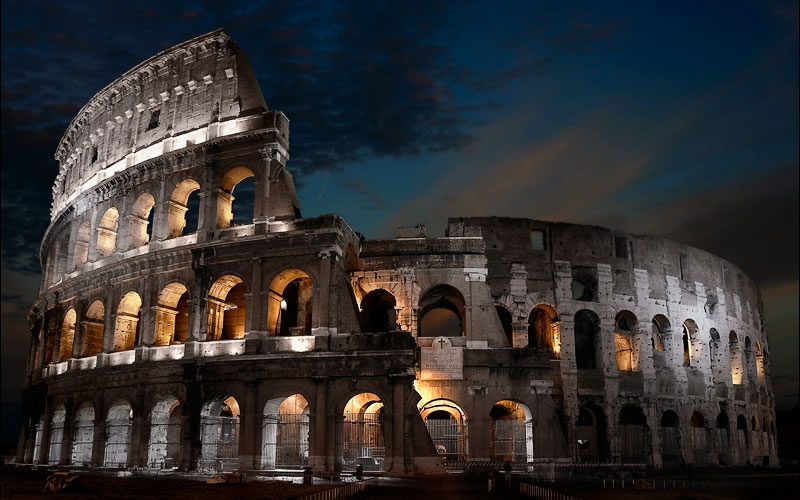 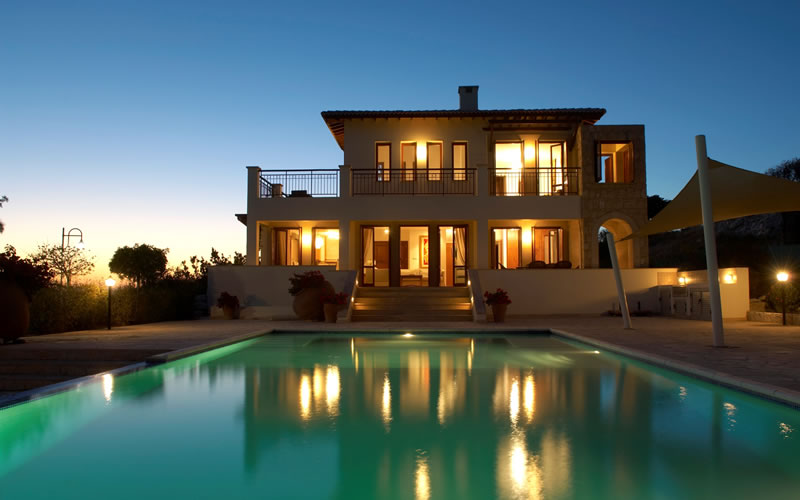 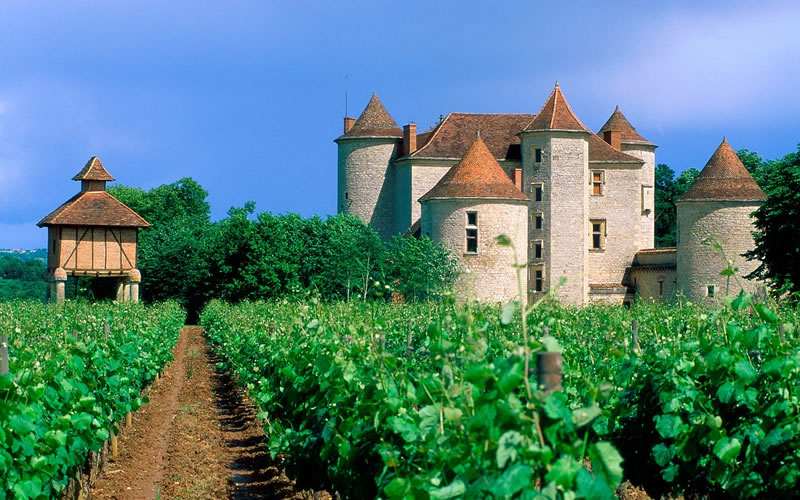 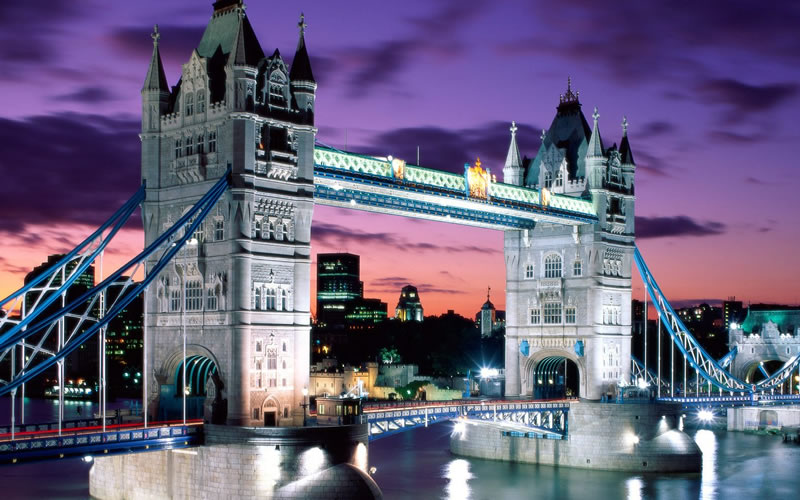 
Europe is one of the seven traditional continents of the Earth. Physically and geologically, Europe is the westernmost peninsula of Eurasia, west of Asia. Europe is bounded to the north by the Arctic Ocean, to the west by the Atlantic Ocean, to the south by the Mediterranean Sea, to the southeast by the Caucasus Mountains and the Black Sea and the waterways connecting the Black Sea to the Mediterranean.

To the east, Europe is generally divided from Asia by the water divide of the Ural Mountains, the Ural River, and by the Caspian Sea. Europe is the world's second-smallest continent in terms of area, covering about 10,180,000 square kilometres (3,930,000 sq mi) or 2.0% of the Earth's surface. The only continent smaller than Europe is Australia. It is the third most populous continent (after Asia and Africa) with a population of 710,000,000 or about 11% of the world's population.

Europe's overall population density is one of the highest in the world. However, the term continent can refer to a cultural and political distinction or a physiographic one, leading to various perspectives about Europe's precise borders, area, and population. Russia is Europe's largest country by area and population; the Vatican is the smallest. Europe is the birthplace of the European Union, a union founded in 1993 (but the roots of which date back to the 1950s) to enhance political, economic, and social co-operation and integration; currently, it comprises twenty-seven member countries.

The Scandanavian countries of Denmark, Sweden, Norway and Finland make up largely the northern area of Europe. These countries except Denmark border the Arctic Circle, but they benefit from the warmth of ocean currents.

The land in this area of Europe is low and is prone to storms and severe flooding. Holland, or rather its true title of Netherlands, Belgium and Luxemberg make up this in the main flat region. 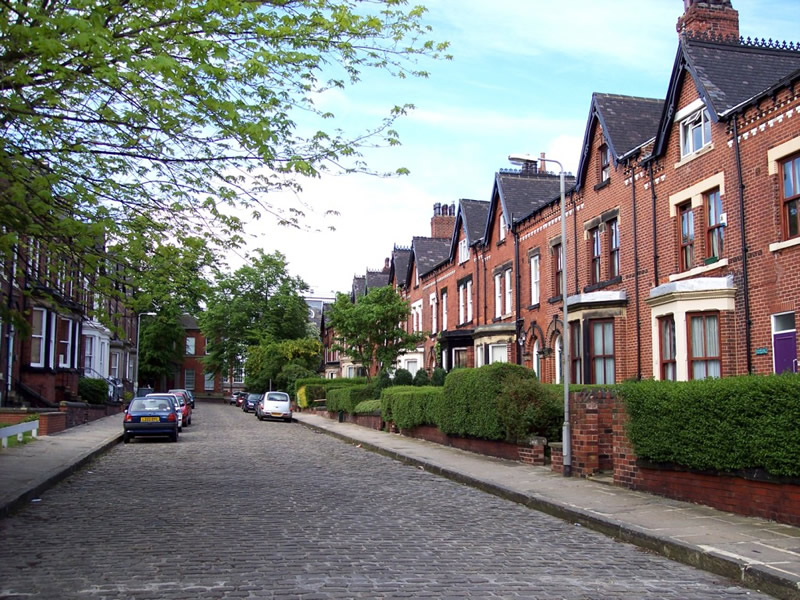 Off the northwestern coast of Europe lies The Bristish Isles. England, Scotland, Wales and Ireland make up the large part of this land with the South of Ireland being the Republic of Ireland. The western shores are buffetted by the stormy Atlantic Ocean as well as benefitting from the warm ocean currents that make the west an inviting place to spend the summer.

Being one of the largest countries in western Europe, France enjoys its use as a link from the British Isles to the remainder of this continent. The country enjoys a varied climate and has coasts stretching along the Atlantic and the clear blue Mediterranean Sea.

Famed for its culture, France is a haven for holiday makers and those wishing to experience life that is typical of a slower paced environment. Monaco with its stylish streets is a tiny yet independent principality on the shores of the Mediterranean.

Germany and the Alpine Countries

Lying between western and central Europe Germany, Switzerland, Austria and the much smaller Liechtenstein are made up of a series of stunning mountains and lowland valleys. The Alps are a magnet for skiers during the winter months.

Spain and Portugal - The Iberian Peninsula

Located in the southwestern region of Europe and surrounded by the Atlantic Ocean to the west and the Mediterranean Sea to the south and east the countries of Spain and Portugal maintain a warm and welcoming region all year round.

With scenery from snow covered peaks to the north to miles of white sandy beaches and huge fertile plains this area is full of history and culture.

Estonia, Latvia, Poland, Hungary, Lithuania, Czech and Slovak Republics form the greater part of these lands. Each country maintains its own culture and language with energy and pride. Winters are cold and summers hot and humid.

Greece, Albania, Romania, Bulgaria and Yugoslavia and its parts nestle in the lower part of Europe stretching down into the heart of the Mediterranean Sea.

Greece - A hot spot for holidays is a direction that many people from all European countries head for.

Russia and the surrounding countries such as Belarus, Ukraine, Moldova, Georgia, Armenia, Azerbaijan, Turkmenistan form a vast stretch of land from Western Europe to the shores of the Pacific Ocean in the East. 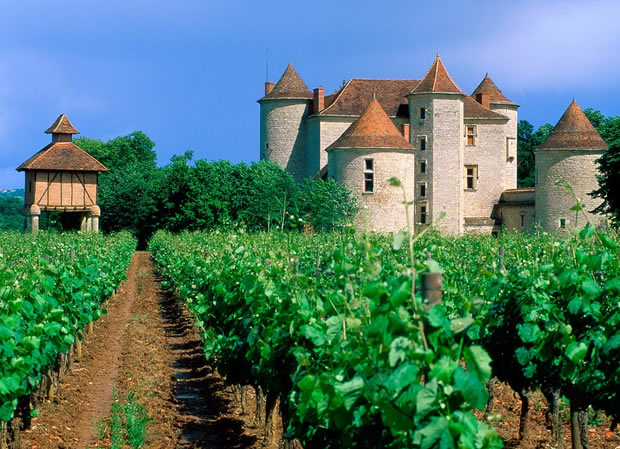