You Are Here: Home >> South America 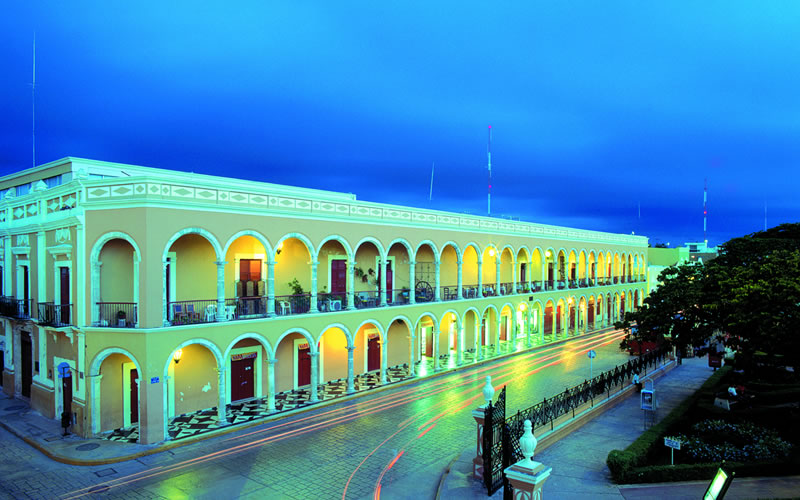 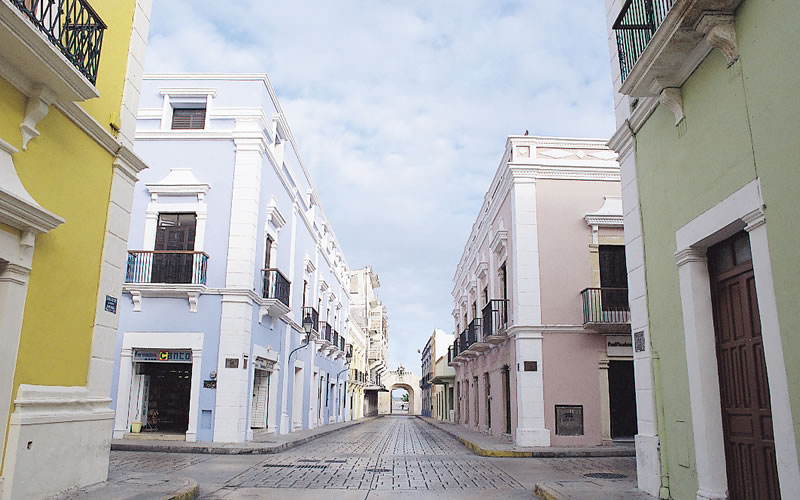 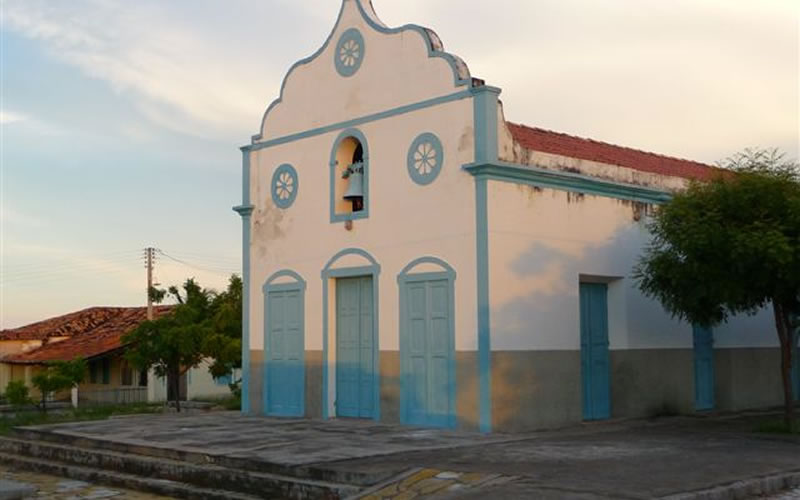 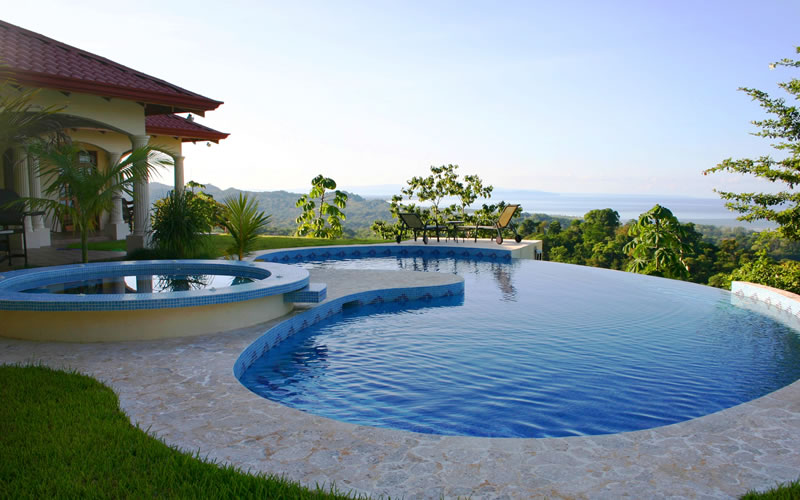 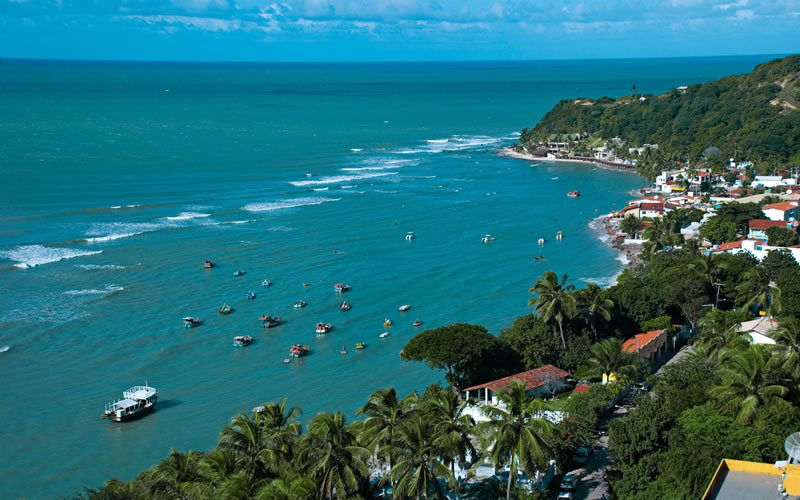 South America was named in 1507 by cartographers Martin Waldseemüller and Matthias Ringmann after Amerigo Vespucci, who was the first European to suggest that the Americas were not the East Indies, but a New World unknown to Europeans.

South America stretches southwards from Mexico to Peru, Argentina, Chile and to the very tip of the south of this continent which is the famed Cape Horn. The central American countries have a tropical climate and feature many islands that have featured heavily as tourist spots. To the West of this continent we find Colombia, Ecuador, Peru and Bolivia - steeped in history and stories of ancient gold. Brazil which is central has vast rainforest areas which account for a huge supply of the worlds timber. Argentina is the largest country in this region which is covered with cattle grasslands home to the famous Pampas cowboys.