You Are Here: Home >> Africa Listings

Search for African Property Listings For Sale or Rent by Country: 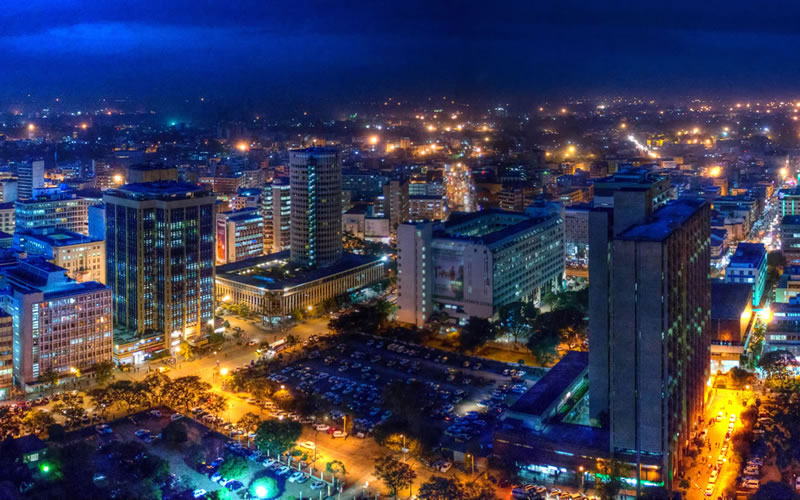 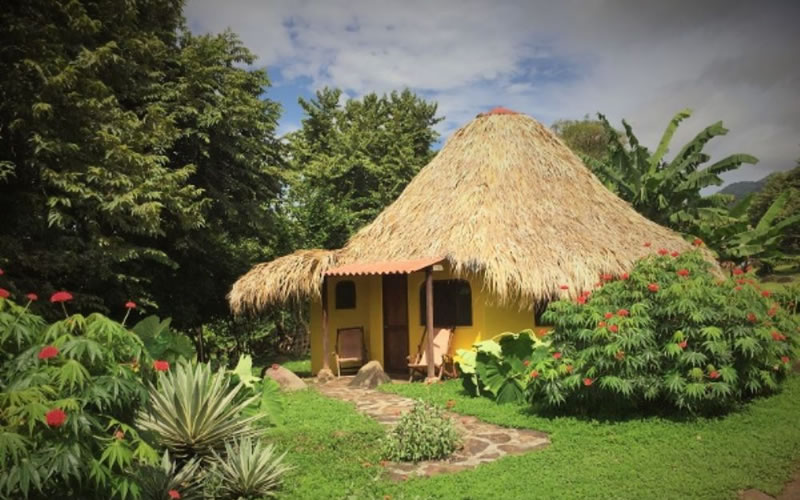 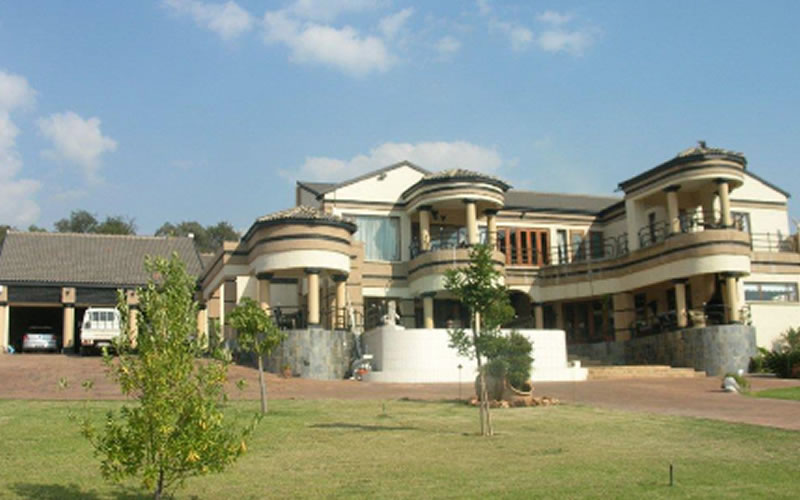 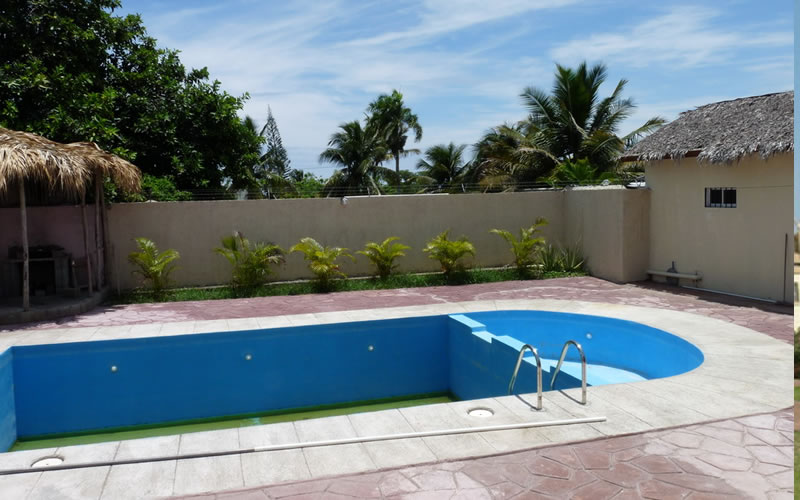 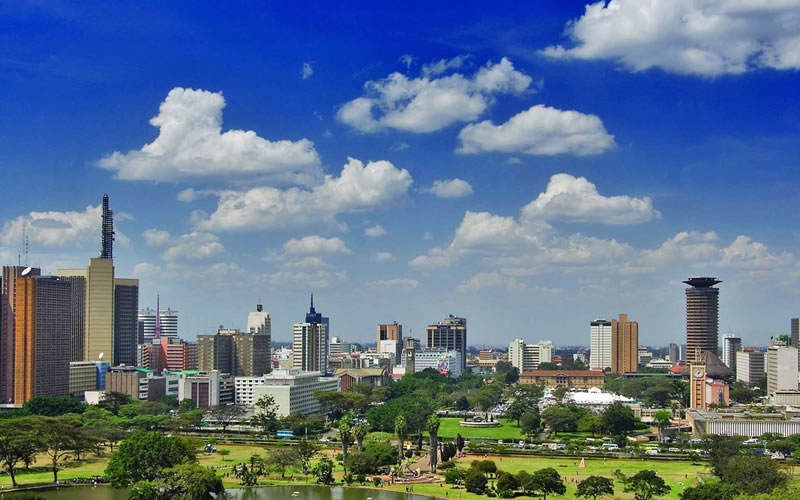 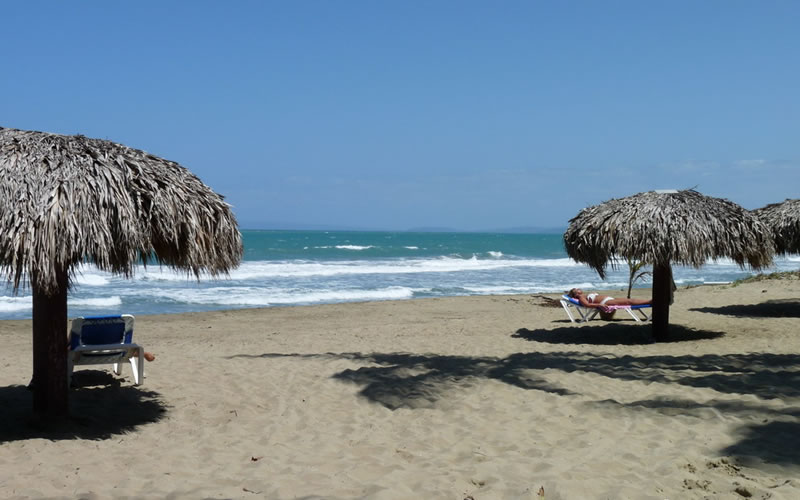 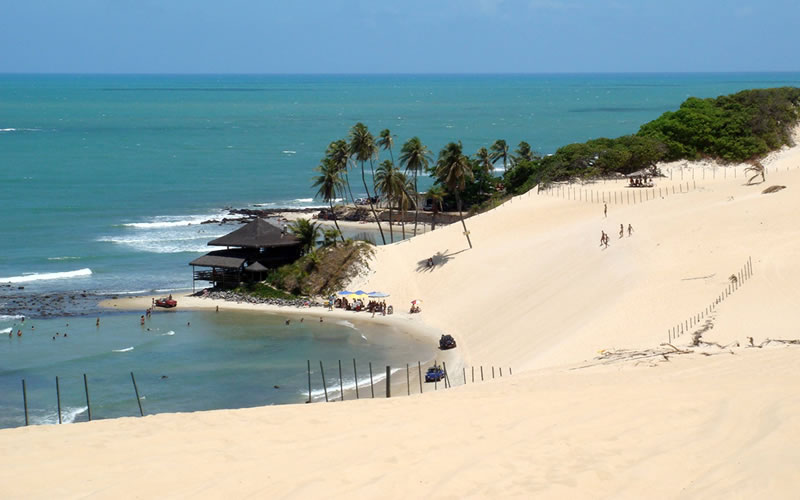 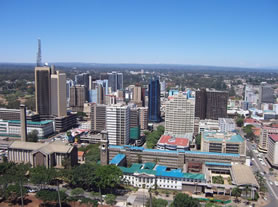 With more than 900,000,000 people (as of 2005) in 61 territories, it accounts for about 14% of the world's human population. The continent is surrounded by the Mediterranean Sea to the north, the Suez Canal and the Red Sea to the northeast, the Indian Ocean to the southeast, and the Atlantic Ocean to the west. There are 46 countries including Madagascar, and 53 including all the island groups.

Africa, particularly central eastern Africa, is widely regarded within the scientific community to be the origin of humans and the Hominidae tree, as evidenced by the discovery of the earliest hominids, as well as later ones that have been dated to around 7 million years ago including Sahelanthropus tchadensis, Africanus, Homo Erectus, with the earliest humans being dated to ca. 200,000 years ago, according to this view.

Africa straddles the equator and encompasses numerous climate areas; it is the only continent to stretch from the northern temperate to southern temperate zones. Because of the lack of natural regular precipitation and irrigation as well as glaciers or mountain aquifer systems, there is no natural moderating effect on the climate except near the coasts.


The Sahara dessert is the world's biggest but despite being an arid and dry area there is within this region some stunning scenery. To the north there are fringes of green and fertile lands adjoining the Meditteranean Sea. The countries of Egypt, Morrocco, Algeria, Tunisia and Lybia are the best known. 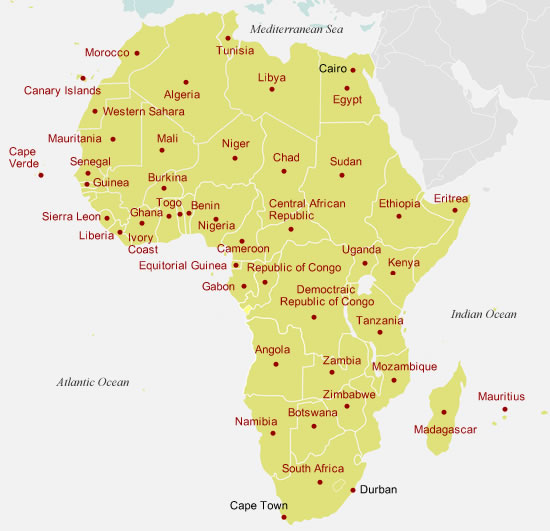 Hundreds of different peoples live in this multicultural area speaking languages such as English, French and Portuguese as well as their own native tonges.


The southern half of the African continent includes hot and humid forests around the Equator, grasslands such as East African savannah and the South Africa veldt, burning deserts and high mountains. Volcanoes and lakes mark the course of the Great Rift Valley, a deep crack in the Earth's surface. Offshore, coral islands and reefs stretch eastwards into the Indian Ocean. and languages that would take a lifetime to explore.