You Are Here: Home >> Caribbean >> Grenada 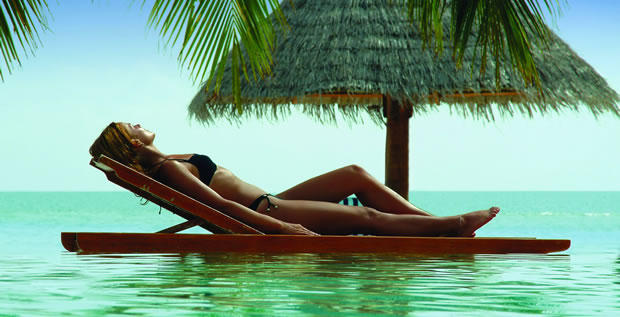 Grenada is located in the Caribbean and is known as the Island of Spice or Spice Island as it is the world's second-largest producer of nutmeg and is a significant producer of mace, cinnamon, ginger and cloves. The capital of Grenada, St George’s, is widely considered to be the most picturesque in the Caribbean, whilst the rest of the island remains unspoilt in its natural beauty.

At the heart of the West Indies lies Grenada, the exotic Spice Island. Grenada has a lush and mountainous interior, with national parks, waterfalls, hiking trails and white sandy beaches including the world-famous Grand Anse Beach.

Grenada’s tourist market is supported by direct flights from places such as North America and Europe as well as by two downtown cruise ship terminals which receive 1,000's of passengers each year.