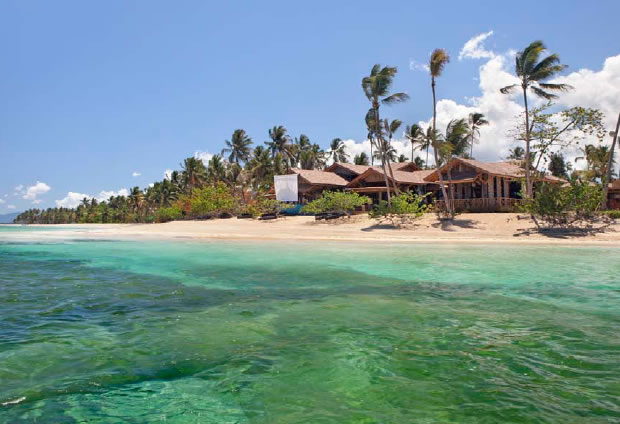 There are no restrictions on foreigners’ buying or renting property in the Dominican Republic.

The Dominican Republic is the eastern side of an island nation located approximately 2 hours (via plane) southeast of Miami, to the west of Cuba and Jamaica. The island was discovered by Christopher Columbus (he called it Hispaniola), who described it as "a beautiful island paradise with high forested mountains and large river valleys." In the 1500s Spanish ships stopped in DR on their way to the American colonies, which attracted the attention of the original pirates of the Caribbean. Its history is a spicy blend of Spanish, French, Haitian and African influences making a unique culture that is a pleasure to every visitor.

The Dominican Republic has of late had a significant rise in the build program focused on new resorts and communities catering for the vacationer and those seeking to live eithe long term or permanently on the island.