List Your Cayman Islands Property or Properties - Create Account Here - Add a Listing - See it below in minutes. 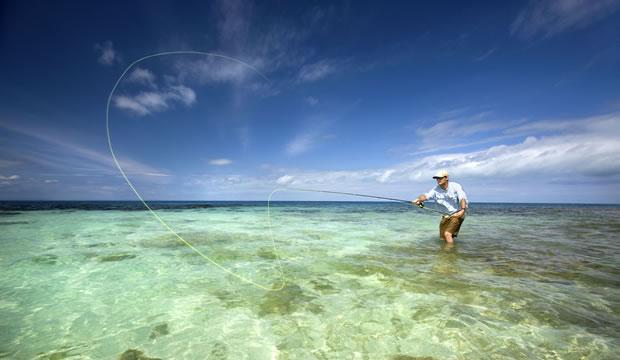 The Cayman Islands are located in the Western Caribbean Sea and are made up of the islands of Grand Cayman, Cayman Brac and Little Cayman. It is a British overseas territory, a leading offshore financial centre and is considered one of the best scuba diving destinations in the world.

The Cayman Islands are actually the peaks of a massive underwater ridge known as the Cayman Trench which is located between the Caribbean south of Cuba and West of Jamaica. The three islands were formed by large coral heads and are mostly flat. The climate of the Cayman Island is a tropical marine climate. The wet season runs from May to October and consists of a warm, rainy summer and the dry season runs November to April and comprises relatively cool winters.

You can find the endangered Blue Iguana on Grand Cayman, and the agouti and Booby Birds on Cayman Brac.

Did You Know?
Christopher Columbus first set his eyes on the Cayman Islands on 10th May 1503. He called them Las Tortugas after spotting numerous sea turtles. The first recorded visitor to the islands was Sir Francis Drake who named them the Cayman Islands after the term caiman for crocodile (Neo-Taino nations term). were first sighted by European eyes when Christopher Columbus , on 10 May 1503 , encountered them during his disastrous fourth and final voyage to the New World . He named them Las Tortugas after the numerous sea turtles there.
The Cayman Islands are widely recognised to be one of the world's leading offshore financial centres.